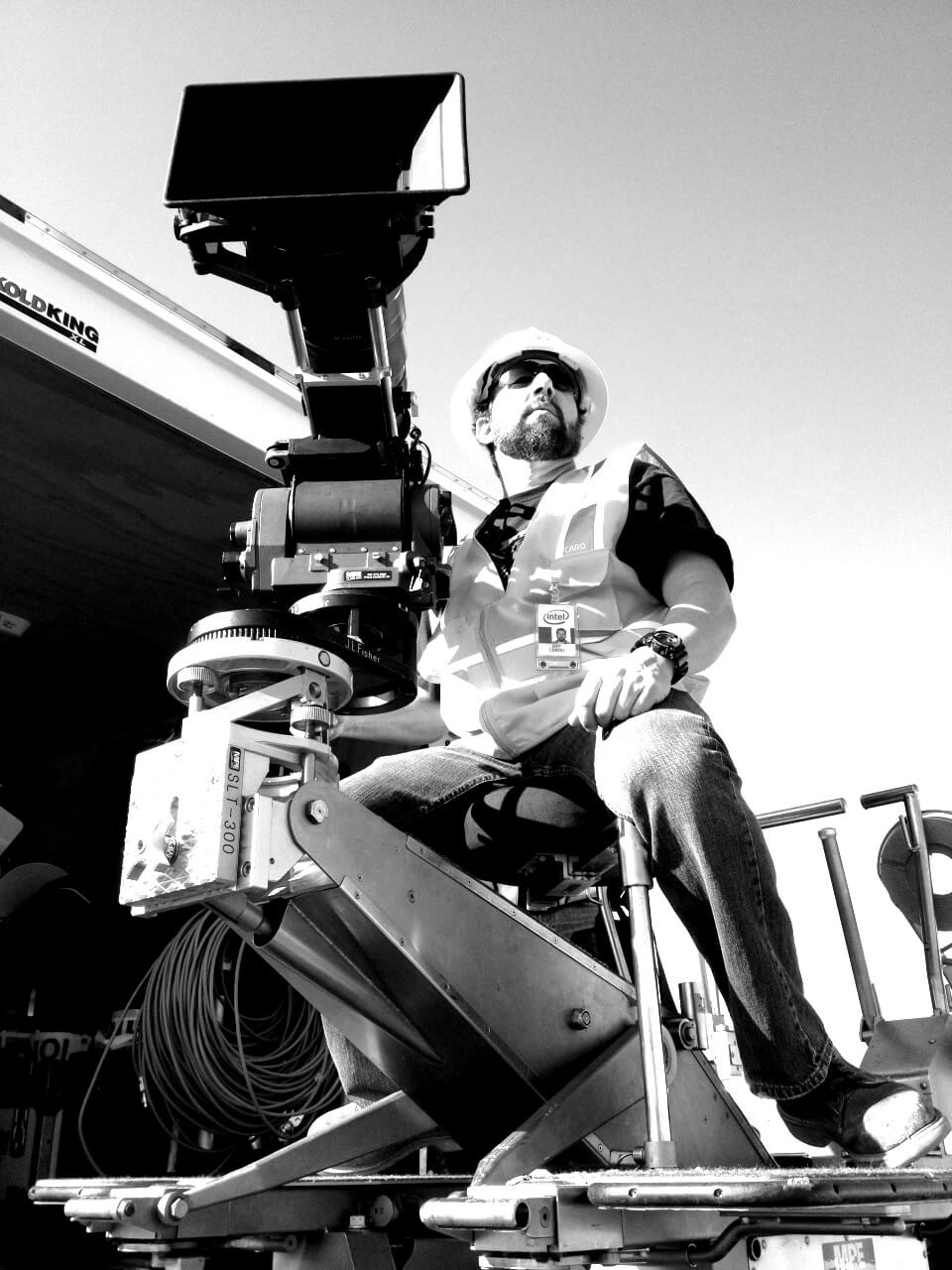 Jeff Caroli is a cinematographer and an associate of the American Society of Cinematographers(ASC) technical committee.

Jeff has filmed all over the US and internationally including Australia, China, Vietnam, Indonesia, Cayman Islands, and Malaysia.

His most recent work BALI: BEATS OF PARADISE has released theatrically in the US and internationally.

Jeff has shot commercials for companies like Intel, Cisco, and Dyson.

Jeff recently shot a music video, QUEEN OF THE HILL, for Grammy Award Winning Judith Hill, who was also Michael Jackson duet partner and a contestant at The Voice. QUEEN OF THE HILL has over 1 million views on youtube.

Currently Jeff is finishing up an action feature film shot in Los Angeles.